The House of Medici was an Italian banking family, political dynasty and later royal house that first began to gather prominence under Cosimo de’ Medici in the Republic of Florence during the first half of the 15th century.

The Medici were among the most powerful families in the world. Beginning in the fourteenth century, they built a fortune bankrolling popes and kings. Through their wealth and their political abilities, they went from being one of many patrician clans in Florence to the city’s hereditary rulers. They married into the royal houses of Austria and France, and two of their number were made pope. Scholars and lovers of art, the Medici were patrons of Leonardo, Raphael, Botticelli, Galileo, Michelangelo, and Cellini. And under their rule, Florence became the intellectual hub of the Western world. Many of the leading Medici were buried in the Chapel of San Lorenzo in Florence, which long enjoyed the family’s patronage. In 2004, we obtained Superintendent Antonio Paolucci’s permission to examine 47 of the Medici interred there, including Cosimo. The multiyear project is a unique opportunity to study the health of the Medici (a rare look at a single family over a long period) and might settle allegations of murder to be found in legends about the dynasty. The House of Medici (/ˈmɛdɨtʃi/ med-i-chee; Italian pronunciation: [de ˈmɛːditʃi]) was a banking family, political dynasty and later royal house that first began to gather prominence under Cosimo de’ Medici in the Republic of Florence during the late 14th century. The family originated in the Mugello region of the Tuscan countryside, gradually rising until they were able to fund the Medici Bank. The bank was the largest in Europe during the 15th century, seeing the Medici gain political power in Florence — though officially they remained citizens rather than monarchs. The Medici produced four Popes of the Catholic Church—Pope Leo X (1513–1521), Pope Clement VII (1523–1534), Pope Pius IV (1559–1565), and Pope Leo XI (1605);[1] two regent queens of France—Catherine de’ Medici (1547–1559) and Marie de’ Medici (1600–1610); and, in 1531, the family became hereditary Dukes of Florence. In 1569, the duchy was elevated to a grand duchy after territorial expansion. They ruled the Grand Duchy of Tuscany from its inception until 1737, with the death of Gian Gastone de’ Medici. The grand duchy witnessed degrees of economic growth under the earlier grand dukes, but by the time of Cosimo İ de’ Medici, Tuscany was fiscally bankrupt. Their wealth and influence initially derived from the textile trade guided by the guild of the Arte della Lana. Like other signore families, they dominated their city’s government, they were able to bring Florence under their family’s power, and they created an environment where art and humanism could flourish. They along with other families of Italy, such as the Visconti and Sforza of Milan, the Este of Ferrara, and the Gonzaga of Mantua, fostered and inspired the birth of the Italian Renaissance. The Medici Bank was one of the most prosperous and most respected institutions in Europe. There are some estimates that the Medici family were the wealthiest family in Europe for a period of time. From this base, they acquired political power initially in Florence and later in wider Italy and Europe. A notable contribution to the profession of accounting was the improvement of the general ledger system through the development of the double-entry bookkeeping system for tracking credits and debits. The Medici family were among the earliest businesses to use the system. 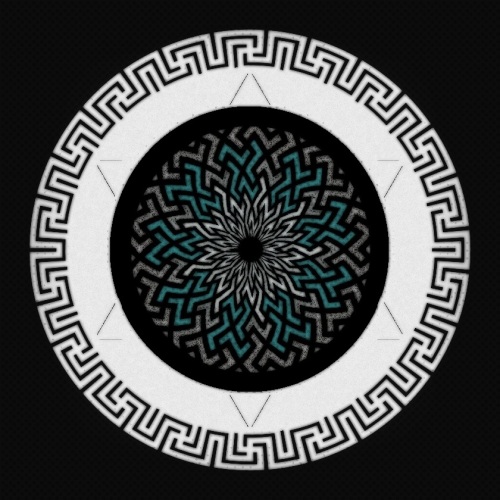 Welcome to the News of the New Age. From Light comes Darkness, from Darkness comes Light.